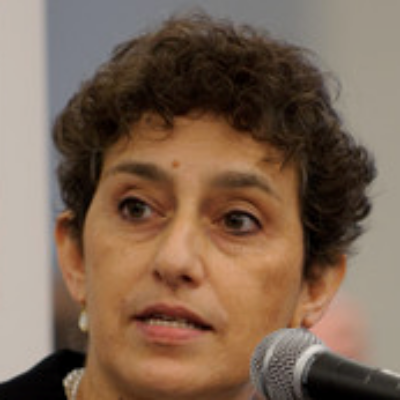 Professor of Population and Family Health

Prof. Lynn Freedman is a Professor of Population and Family Health at the Mailman School of Public Health, Columbia University, as well as the Director of the Mailman School’s Averting Maternal Death and Disability (AMDD) Program, a global program of research, policy analysis, and technical support that has worked with UN agencies, NGOs, and governments in more than 50 countries in Asia, Africa, and Latin America to reduce maternal mortality. In recent years, AMDD has also addressed these issues in the United States, where rising maternal mortality and deepening racial disparities in maternal health expose broader social inequality. Before joining the faculty at Columbia University in 1990, she worked as a practicing attorney in New York City. Prof. Freedman is a leading figure in the field of health and human rights, working extensively with women’s groups and human rights NGOs internationally. She has published widely on issues of health and human rights, with a particular focus on gender and women’s health. Additionally, she has served on numerous advisory boards, particularly of maternal health projects and human rights projects with programs in Asia, Sub-Saharan Africa, Latin America, and the United States.